Jazz legend Gigi Gryce would have turned 90 last Saturday, November 28, and the anniversary was celebrated at Smalls Jazz Club, in New York City, with a stellar tribute featuring the Chris Byars sextet. My friend Noal Cohen, an accomplished musician and jazz historian who is the author of the definitive biography of Gryce, was there, and he has agreed to contribute a brief Jazz Flash about the event. I appreciate it, Noal, and I sincerely wish I could have been there!

Promoting the legacies of largely forgotten jazz musicians can be a frustrating undertaking. It always was, but in today’s world of tweets, sound bites and history being what happened yesterday, it seems at times almost impossible to get people interested in musicians like Gigi Gryce, Lucky Thompson, Frank Strozier, Teddy Charles, Elmo Hope, Herb Geller and many more. 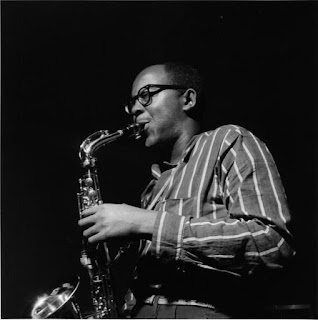 That’s why an event that took place on November 28, 2015, at Smalls Jazz Club in New York City was quite remarkable. It was a tribute to saxophonist / arranger / composer / music publisher Gigi Gryce (aka Basheer Qusim) on the 90th anniversary of his birth. The band performing Gryce’s music was the Chris Byars Sextet with Chris, alto sax, John Mosca, trombone, Stefano Doglioni, bass clarinet, Pasquale Grasso (guitar – his parents were in the audience), Ari Roland, bass and Stefan Schatz, drums and they were on fire! The club was packed for both sets and the audience was appreciative, attentive and totally into the music and Gryce’s intriguing story. Vocalist Yaala Ballin sang Gryce’s classic “Social Call” with Jon Hendricks’ lyrics and alto saxophonist Zaid Nasser sat in on a couple of numbers. (It’s interesting to note that when Chris Byars did his first Gryce concert at Smalls back in November of 2002, the vocalist who sang “Social Call” was a young Nellie McKay.)

And it should not be assumed that these performances were simply recreations of the past. No, it was old wine in new bottles, with Byars’ arrangements and the musicians' solos putting a 2015 spin on music dating back to the 1950s.

Yours truly got to speak about the 13 Gryce compositions that were performed and sign copies of Rat Race Blues: The Musical Life of Gigi Gryce (Current Research in Jazz, second edition). One copy went to a beautiful lady who had travelled all the way from Finland. Another to a delightful young man from Wisconsin with Down Syndrome who expressed to me his love of jazz. Smalls is truly a New York City arts destination and can always be counted on to be filled with patrons from all over the world as well as musicians young and old looking for a venue to play straight ahead, swinging music. 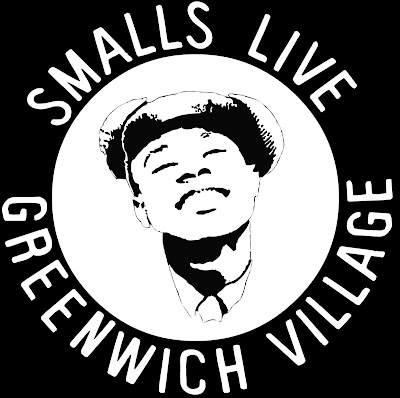 Posted by Anton and Erin Garcia-Fernandez at 4:50 AM

Anyone who has read my posts here in Jazz Flashes and in my other blog, The Vintage Bandstand , especially those that deal with vocal jaz... 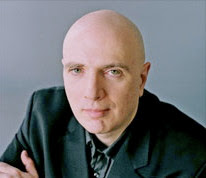 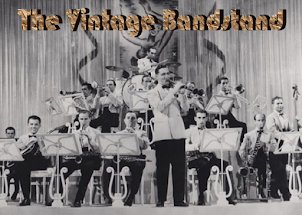 Other Blogs I Read...

We Have Written About...